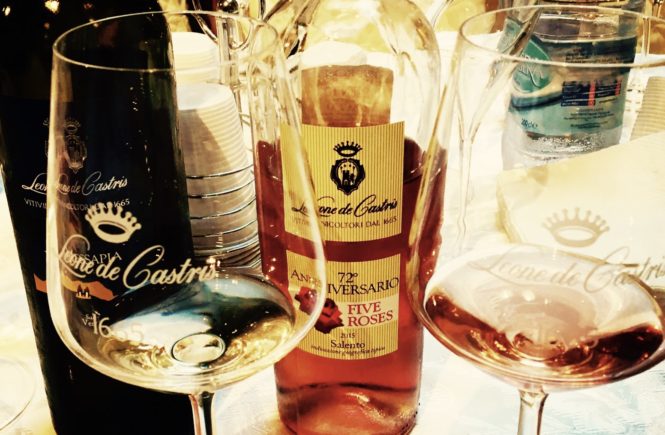 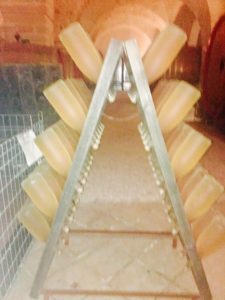 Scoffed at for decades, rosé hasn’t gotten a lot of respect from the typical wine drinker since it went out of fashion in the 1990s. That’s why, when I lived in the Salento region of Puglia, Italy, almost ten years ago, I was surprised to see people drinking the pink stuff. “They’re drinking pink wine?” I thought, “How gauche.”

They called it “Rosato,” but I knew what it was—cheap, sweet swill.

Rosato from Puglia, especially Salento, is often raspberry pink, suggesting a “sugar bomb.” But much of the Rosato comes from the Negro Amaro grape, which translates as “dark and bitter.” Instead of a sweet flavor profile, these rosés are surprisingly savory, dry, and full-bodied. My favorite thing about the Salento Rosato is the minerality contributed by the saline air, water, and soil of the peninsula.

However, the purpose-made rosé is the creme de la creme. The process involves the direct pressing of dark-skinned grapes, leaving the skins in contact with the juice for a few hours to a few days. The longer they are in contact, the more intense the color of the wine.

My opinion on Rosato has evolved in the years since I’ve left Salento. Now when I see someone drinking Rosato/rosé, my reaction is, “They’re drinking pink wine? Where’s mine?”

Leone de Castris in Salice Salentino makes “Five Roses” – the first Rosè produced and bottled in Italy. According to the estate, the first sold in the U.S. Bright cherry-red with strawberry notes and rose, Five Roses is primarily Negro Amaro, with 10 percent Malvasia Nera di Lecce. Its name comes from the odd fact that several generations of the de Castris family had five children.

Cantele Wine’s Rosato Rohesia, made from the winery’s flagship Salice Salentino Riserva of Negro Amaro, is a robust, fresh, and flavorful wine with hints of pomegranate and flint. 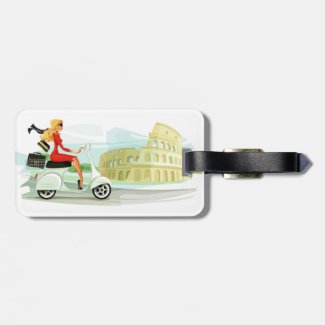 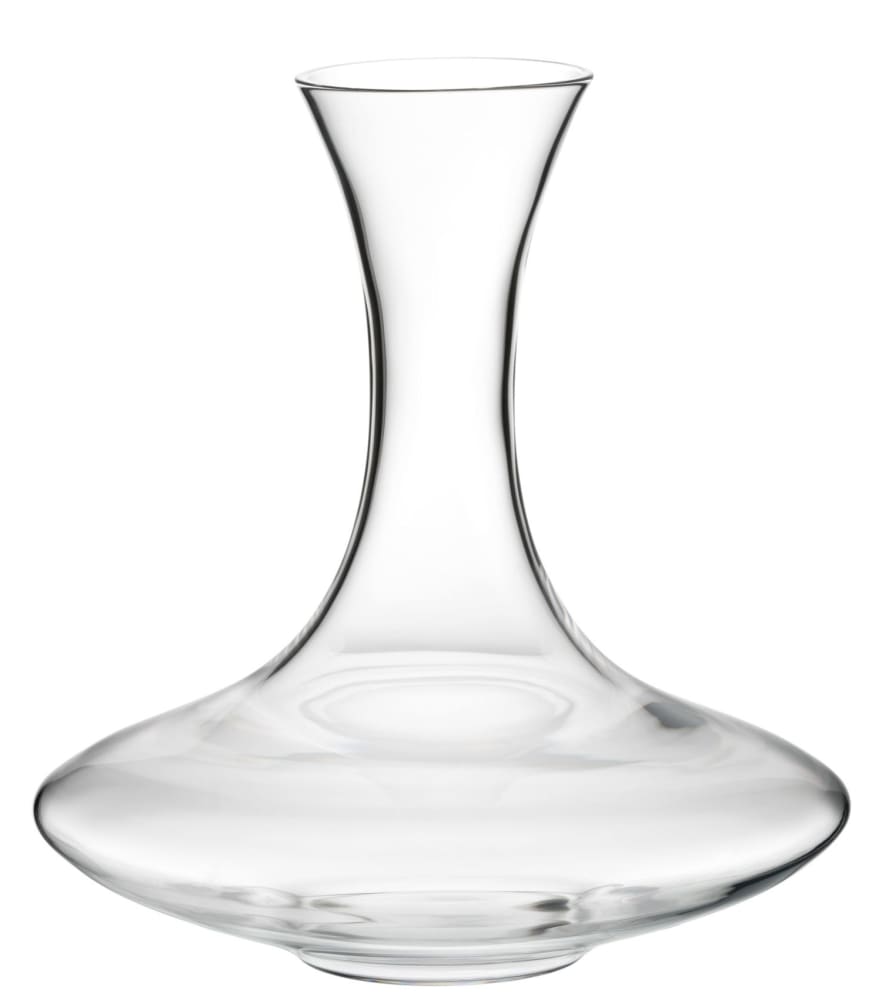 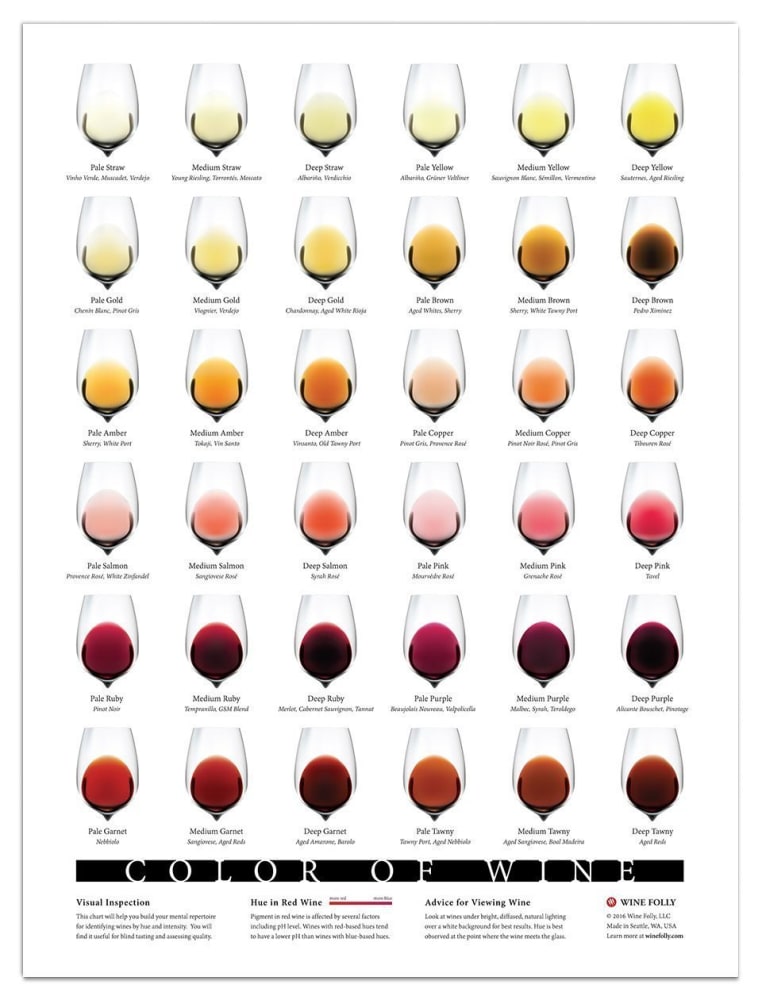 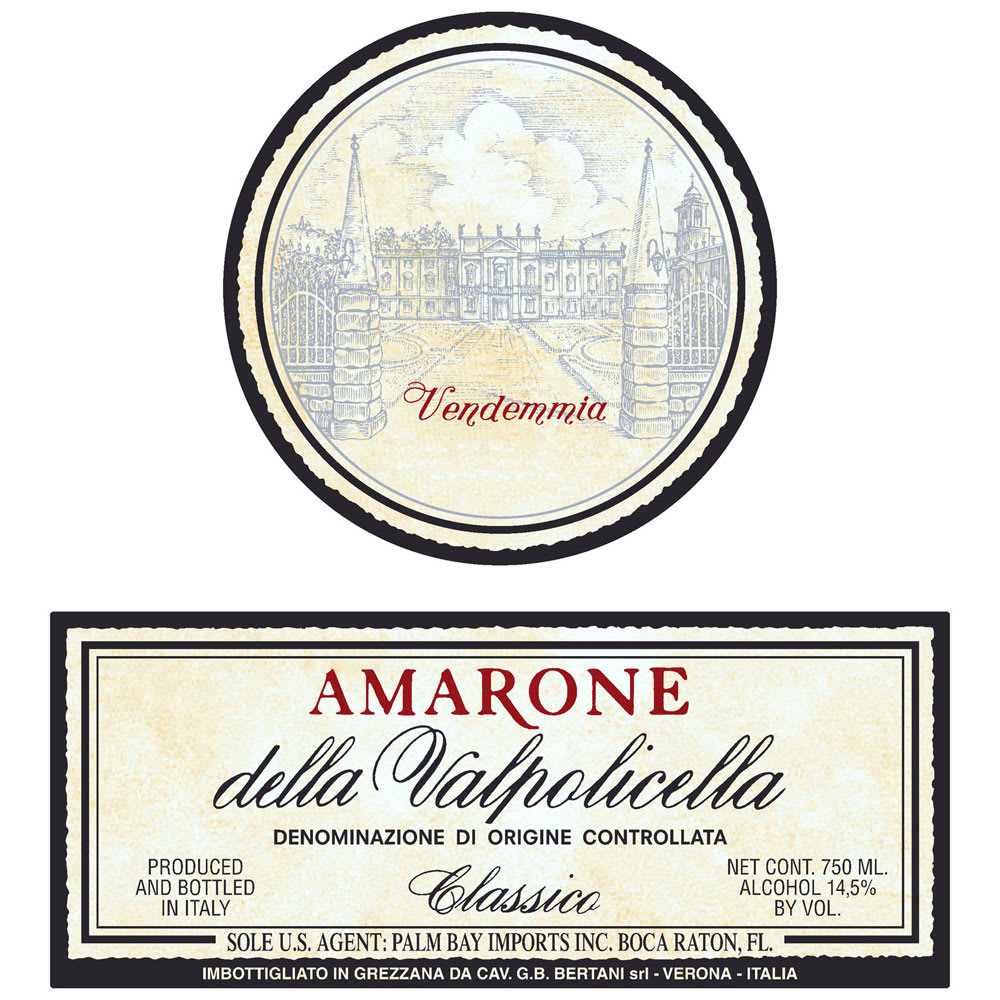 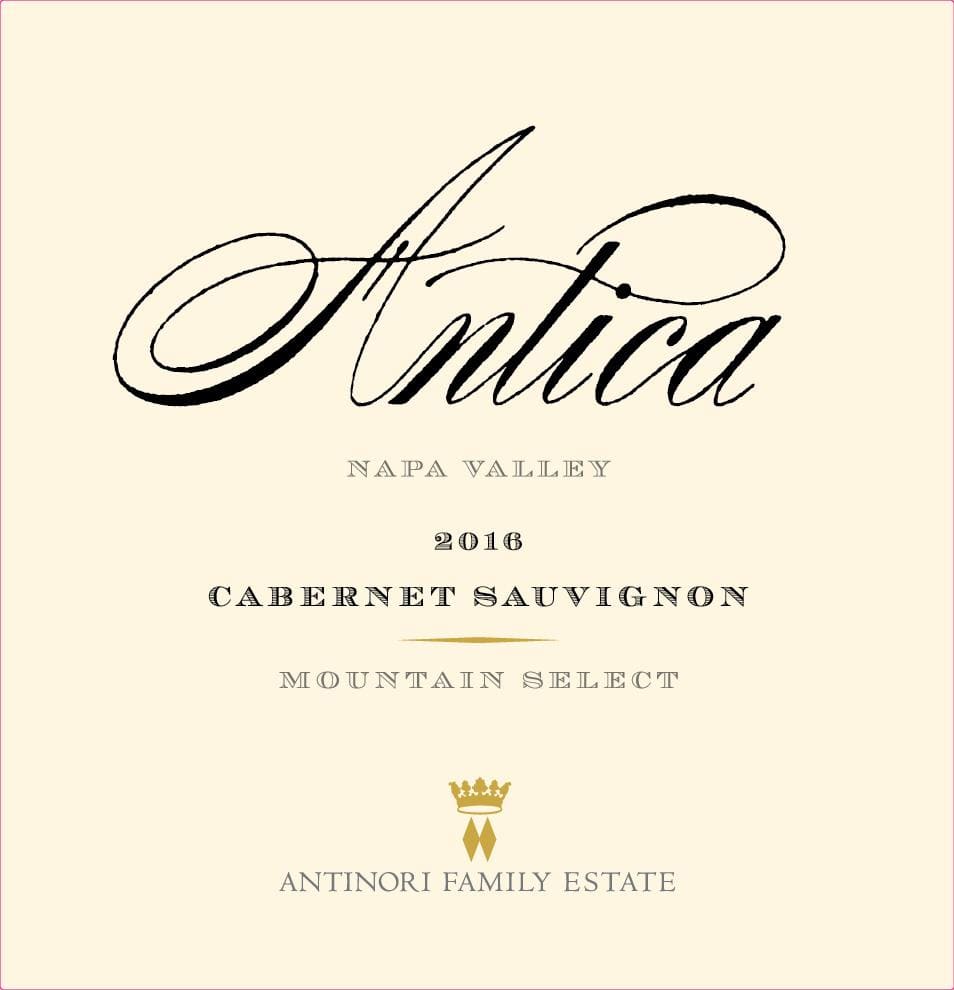 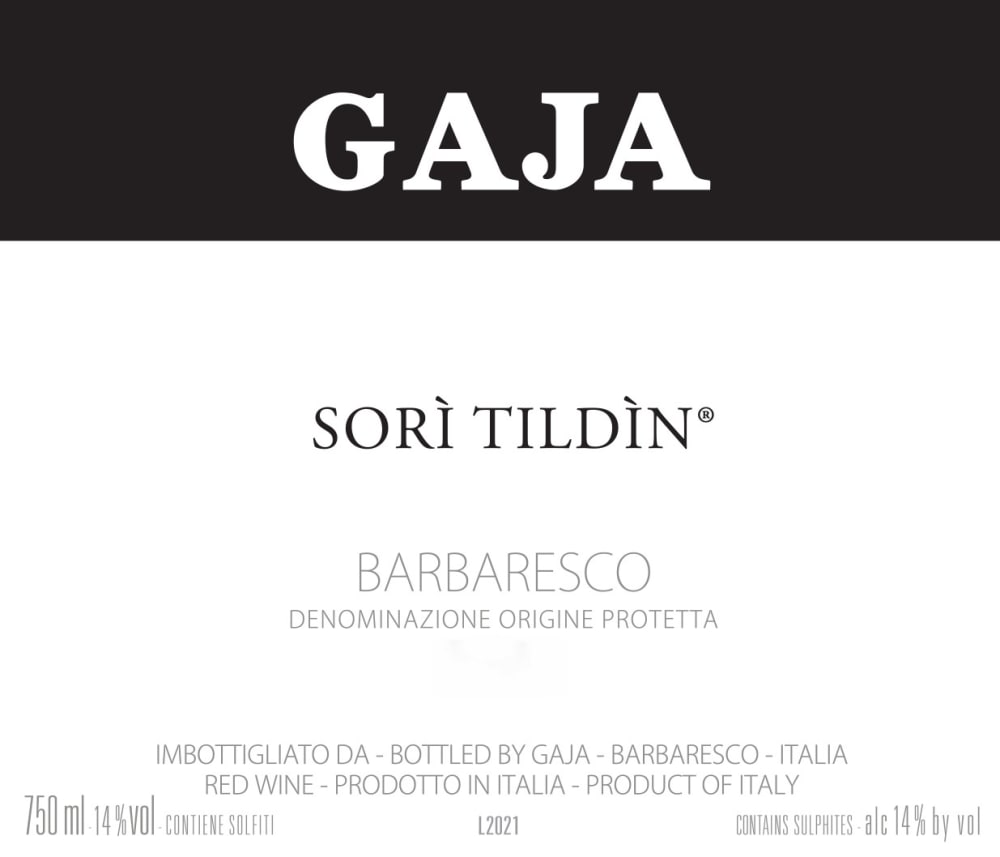 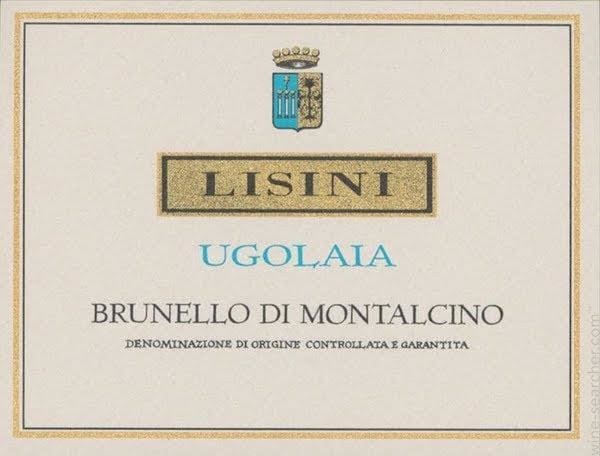 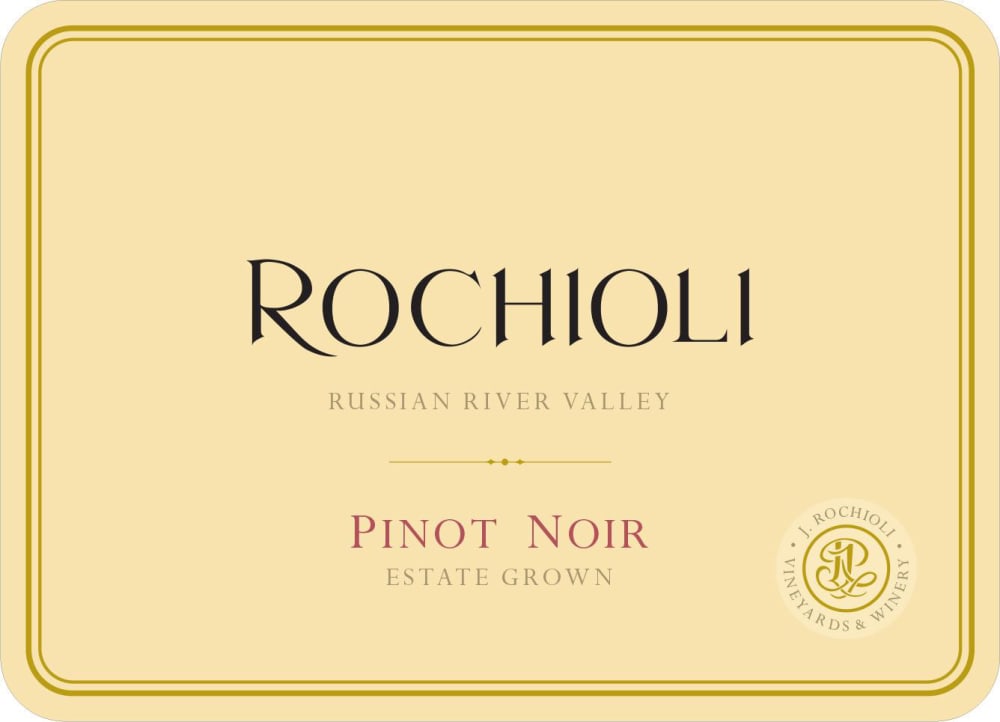 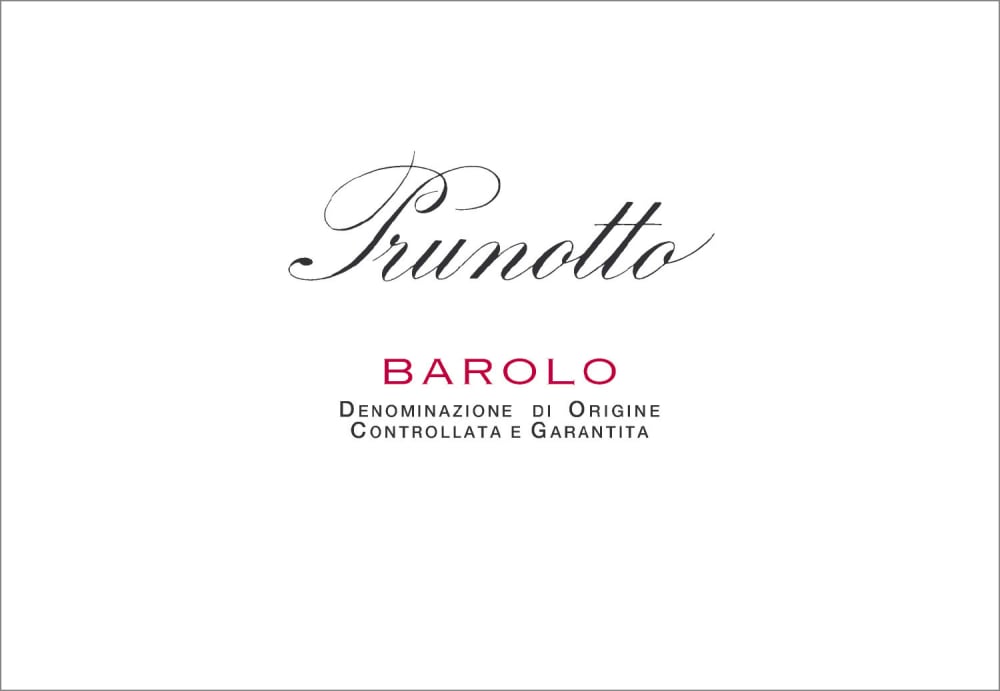 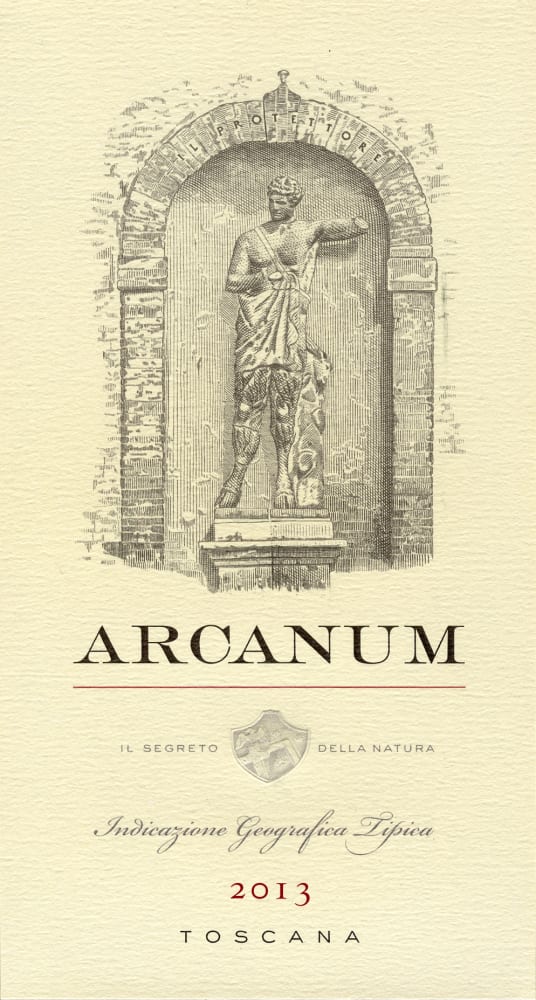 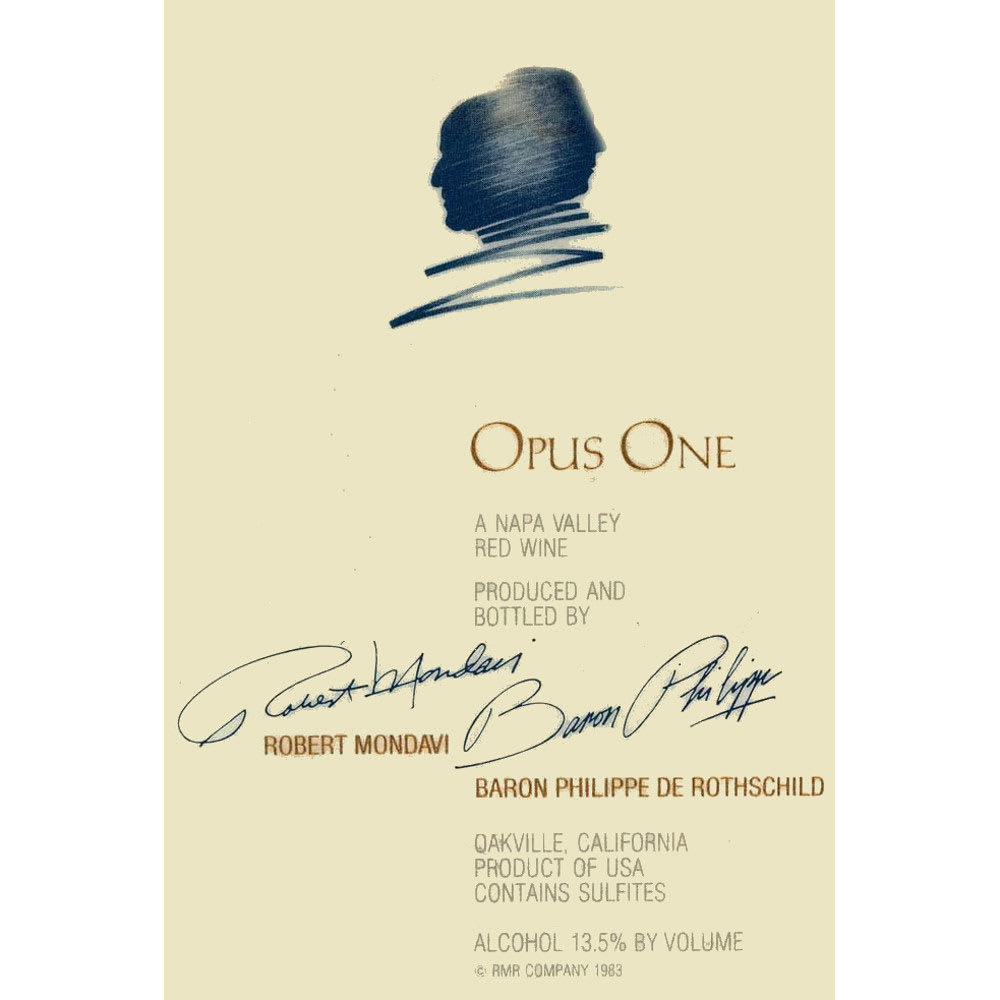