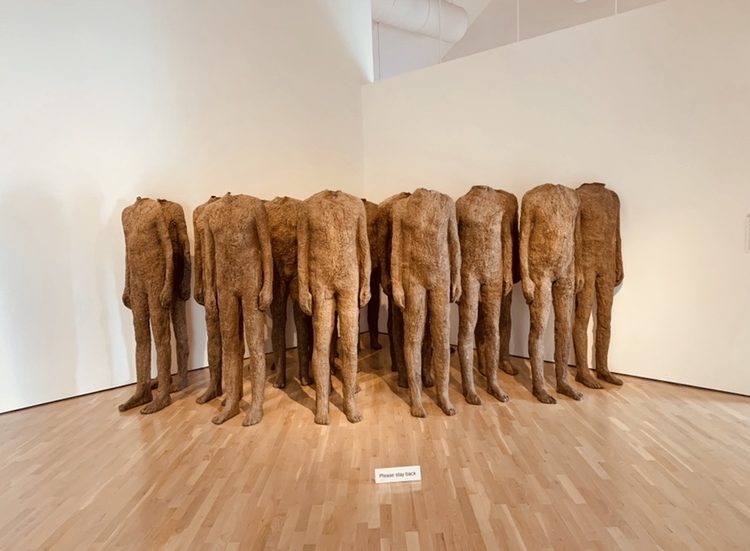 Art sets the scene at The Hess Collection Estate on Mt. Veeder in Napa Valley. Founder Donald Hess’s art collection began when he bought a painting as décor for his new home. Years later, a friend studied the painting and informed him that he owned a Picasso. That gave Hess his first inclination that he might have an eye for art curation.

In 1978, when Hess established The Hess Collection Winery, formerly the Christian Brothers – Mont La Salle Winery, he purchased approximately 1,000 acres on Mount Veeder but committed to only plant a third or less to grapevines. The mountain and its wines pulled him in, but he fell head over heels for the beauty and history of the estate.

He made offers for years before the Christian Brothers finally relented and allowed him –
not to purchase the historic winery built in 1903 – but to lease it for the long term. He then began remodeling buildings, landscaping, and updating winery equipment. He built a new tasting room and added the 13,000 square-foot art gallery, housing pieces from his collection. Four decades later,
Donald Hess formally retired and handed the reins to his daughter and son-in-law, Sabrina and Timothy Persson, the next generation of Hess family whose goal is to protect Donald Hess’s legacy while advancing The Hess Collection as one of the premier family-owned and family-led wineries in Napa Valley.

In 2014, a 6.0 earthquake hit and caused significant damage to the winery and the original stainless steel tanks in the largest cellar, resulting in the loss of 20,000 gallons of wine. After recovery, the Hess Family eventually unveiled a new and improved winemaking facility— Lions Head Cellar. A giant dented wine tank that the earthquake damaged stands tall at the new cellar entrance, like a winemaker’s Tower of Pisa.

The winery withstood Mother Nature and evolved into a wonderland of experiences for connoisseurs of wine and art. Today, Tim and Sabrina Persson continue to share and grow the art collection, which is outstanding by anyone’s standard. Wine and culinary experiences include a wine and chocolate pairing that is one of the most decadent in the Valley. Chef Chad Hendrickson fills Swiss cacao chocolate truffles with various ganache flavors, like cassis, violet, marshmallow, coffee, olive oil, vanilla, and balsamic vinegar. He expertly prepares farm-to-table wine luncheons and cheese pairings complemented with unique artisan touches like slices of persimmons he’s hand-dried for months.
Weather permitting, the “Vine to Table Excursion,” an ATV ride through the vineyards with stops for tastings, is not to be missed. The views from high on Mount Veeder are stunning.

If the wines weren’t so stellar, one might get lost in an overload of beauty and history. The world-class Hess Collection wine portfolio provides the motivation to trek up the mountain and spend a day
tasting and perusing the sculptures, paintings, and installations. It’s hard to imagine what could be better than topping off this extraordinary tasting and gallery tour with a delectable wine and culinary experience on their wisteria-covered courtyard on a gorgeous California day.